With Finn and the Swirly Spin, you have a Cluster Pays online slot that can be played on Slot Pages gaming site. You have a slot with 5 rows and 5 reels but no active paylines on offer.

With five rubies on adjacent reels, you will receive a 50x stake multiplier. Apart from rubies you also have acorns, four-leaf clovers, spades, hearts and lucky horseshoes on the reels. 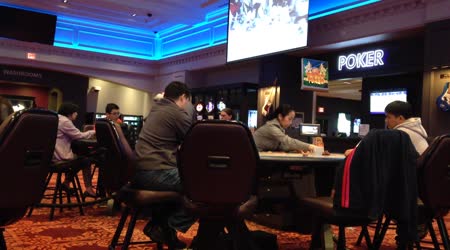